Dr. Linkov is a double board-certified by the American Academy of Facial Plastic and Reconstructive Surgery and the American Board of Otolaryngology-Head & Neck Surgery.

Dr. Linkov, a premier NYC-based facial plastic surgeon, is passionate about helping his patients feel confident about their appearance. His exemplary background as a dual-Ivy League educated surgeon, coupled with his advanced art training in Italy, give him a truly unique advantage as a practitioner of aesthetic facial and hair surgery. He has pioneered one of today’s most cutting edge facial procedures— the Elelyft™ lip lift, which he has written about extensively and has trained other surgeons from around the world in his technique. He is also renowned for carrying out complex nasal surgery for US war veterans in need, and for teaching rhinoplasty procedures to the NYU head and neck surgery residents.

With the hands of a highly experienced surgeon and the eyes of a trained artist, Dr. Linkov brings a unique combination of skill and talent to his plastic surgery. This is evident in the wide range of recognition he has received including a featured segment on the Dr. Oz Show, where he discussed his state-of-the-art needleless PRP hair restoration procedure. 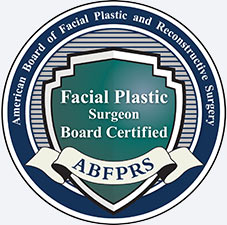 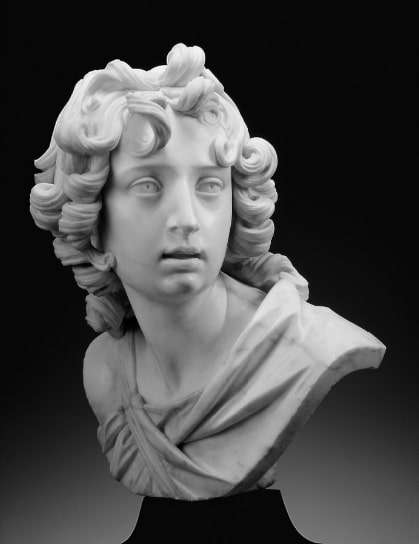 Dr. Linkov is a great guy and is very knowledgeable. When it comes to FUE (including body hair transplant), it's all about the experience of the doctor and technicians. Dr. Linkov has a very experienced team that allowed me to fully recover in 6 days.
Joshua Guzman

Dr Linkov performed surgery on my nose in December 2019. His professional demeanor, highly skilled, confident and detailed knowledge of such a precision demanding craft left me in a state of awesomeness! I trust this Gentle Doctor and highly recommend him to anyone who is considering any of the services that his practice provides!
Horace Dailey

I'll start to say that my experience with dr. Gary Linkov was amazing. He is very warm and tender, listens carefully to what you want done. When it comes to your face, you just can't trust any doctor, however I made a great choice with him, and I dont regret it. Procedure went smooth and painless. He makes you feel calm. I trusted him the whole time with my lip lift . Thank you so much dr. Linkov...also his assistant and his coordinator Bianca. Great team. I recommend this place 100%.
Sylvia Melendez

Dr. Linkov is an artistic and skilled doctor. He made me look and feel younger and more confident. He is friendly and warm. Responded to my phone calls and addressed all of my concerns immediately. My experience with his staff was very pleasant. There was no waiting time for the appointments. I greatly recommend Dr. Linkov.
Inna C

Dr. Linkov is sought after for his strong focus on the doctor-patient relationship. It is of the utmost importance to Dr. Linkov that his patients receive the results they want. Starting with the first consultation, he listens carefully to fully understand each person’s goals to ensure an outcome they’ll be thrilled with.

Dr. Linkov’s educational background and career accomplishments are impressive and extensive. Some of the highlights include:

A native of New York, Dr. Linkov graduated as salutatorian from Cornell University with a focus on psychology. Before, during, and after his undergraduate years, Dr. Linkov pursued advanced art training in painting, sketching, and sculpture, including a six-week scholarship program in Florence, Italy at the Lorenzo de’ Medici Italian International Institute.

He then received his Medical Degree at Columbia University College of Physicians and Surgeons, which was the first medical school to award the Doctor of Medicine degree in the United States and is consistently ranked one of the top medical schools in the country. During medical school, Dr. Linkov received funding to conduct advanced head and neck cancer research at the world-renowned Memorial Sloan Kettering Cancer Center, which has been ranked as the best hospital for cancer care for the past 25 years by U.S. News & World Report. He also volunteered as an art therapist for Wilma’s Studio and ran his school’s Smile Train chapter, to help children with cleft lips and palates.

Dr. Linkov then completed his residency training in Head & Neck Surgery at the Temple Head and Neck Institute, including Fox Chase Cancer Center, in Philadelphia. He served as Chief resident in his final year. His mentors included leaders in the fields of facial reconstructive surgery and oculoplastic surgery.

After residency, Dr. Linkov completed an accredited American Academy of Facial Plastic and Reconstructive Surgery fellowship at the highly regarded Washington University in St. Louis, where he served as clinical instructor. During fellowship, he had the privilege of running a facial plastic surgery clinic at the St. Louis Veterans Affairs hospital, where he performed reconstructive facial surgery for our veterans in need.

Dr. Linkov has also had advanced training in cutting edge hair transplant surgery. He worked with the prestigious Foundation for Hair Restoration as a Hair Transplant Surgeon. He also served as the Director of the Women’s Center for Hair Loss in NYC.

Dr. Linkov is a prolific clinical researcher with over two dozen publications that have had significant impact on the fields of Tissue Engineering, Head and Neck Cancer, and Facial Plastic Surgery.

Aside from his passion for improving his patient’s lives, Dr. Linkov enjoys basketball and tennis, museums and opera, sci-fi, and spending time with his wife, daughter, and dachshund.

Dr. Linkov looks forward to working with you to help you achieve your aesthetic goals.

Fill out the form below Schedule Consultation